It’s all too easy to get swept up in social media, and in a rush to post regularly, you might not think about what you are presenting to the world.

In 2 years, Bodil Jane’s Instagram following has grown from a respectable 15k to an incredible 163k followers.
Along the way, Bodil has learned a few things about social media, and about what she does and doesn’t want to show her followers.

Having followers of all ages, Bodil sees it as her responsibility to post professionally and set a good example to younger fans. Bodil has earned their trust by being honest about her beliefs and not taking advantage of that trust by promoting brands she doesn’t believe in.

Here’s what Bodil has to say: 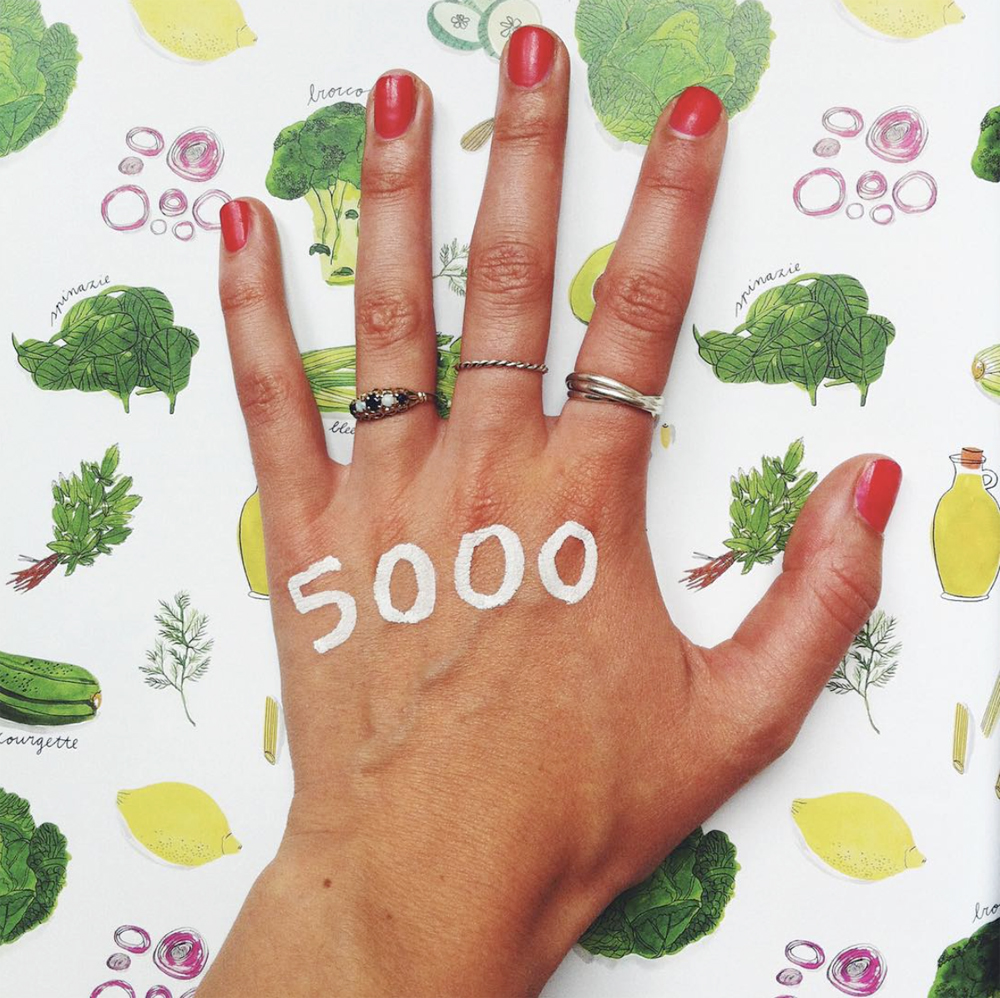 When I started my Instagram account I remember I was kind of overwhelmed by the prettyness of the medium and all of the amazing things that people posted there. I mainly followed other creatives and it made me a little insecure. I was working on my graduation project and it was very distracting to see what other illustrators were up to in the meantime. I also followed a lot of travelling people and cool bloggers, which made me wonder even more what I was doing in a 10m2 room working on school projects. I was very open and easily influenced by the inspiration that I got from it on many different levels. In the beginning it became a bit of an addiction, it motivated me to work hard and to become successful. 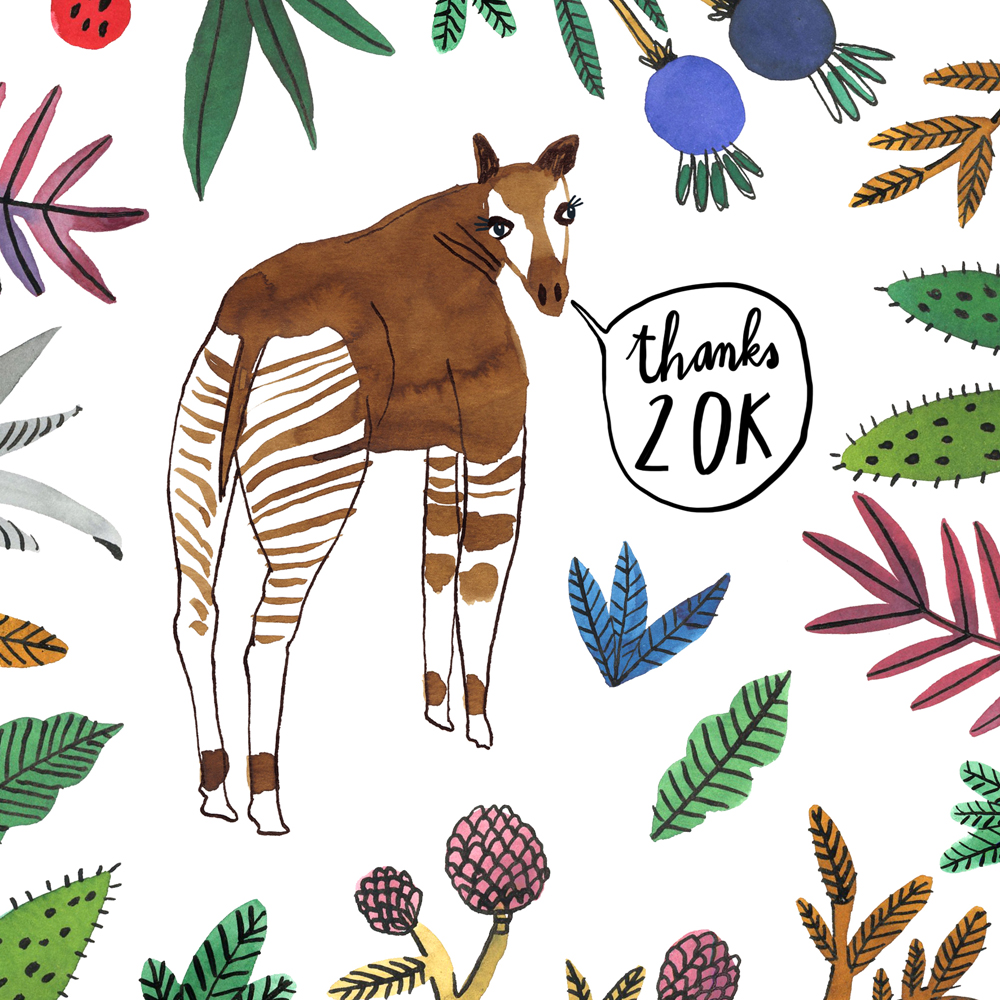 I started to figure out how to use Instagram properly. One of the things that struck me the most were the Instagrammers that clearly had collaborations with brands. First I thought they were just documenting their taste and favorite products for fun (like me), but it turns out they were paid to do so. Later on, the #sponsored hashtag arose, and it became even more clear that this was (part of) their job! In the beginning, some influencers even started to apologize for their #sponsored posts because their followers felt misled. Now we all know how it works of course, and we’re used to it. 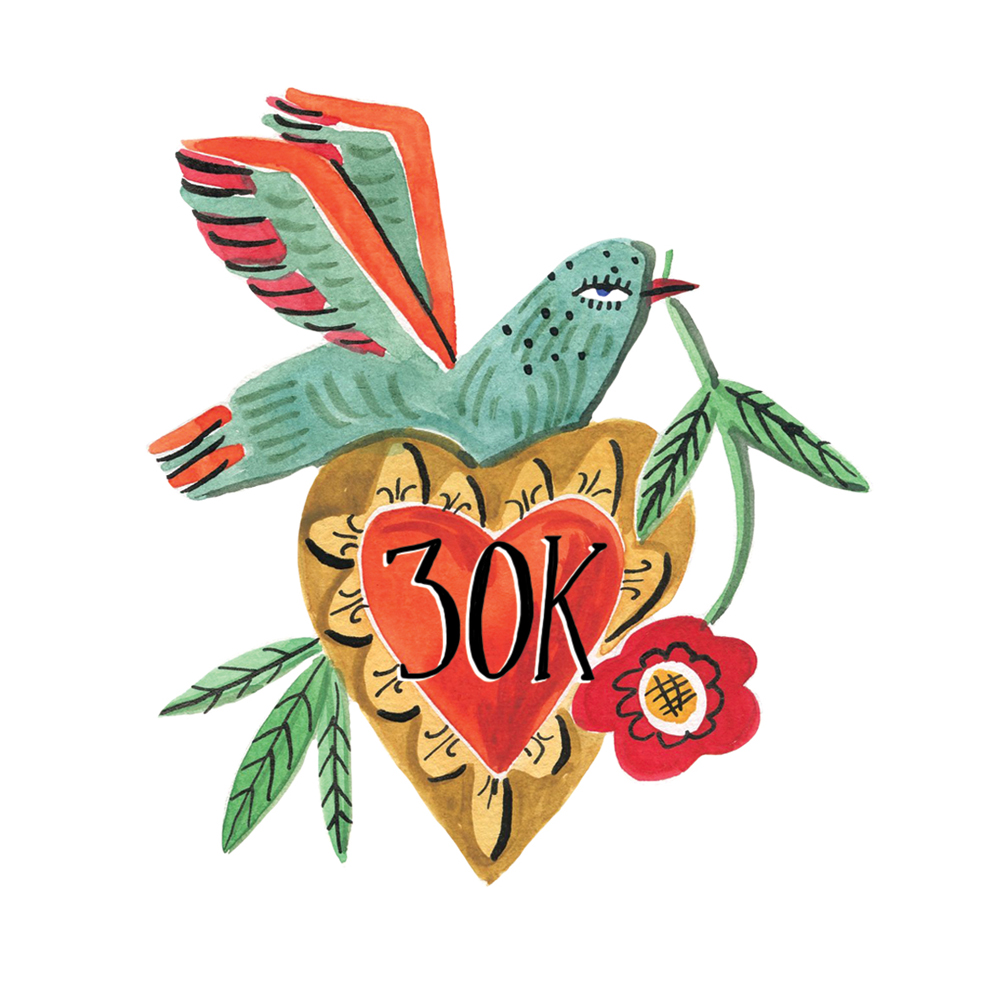 My own account was a bit like a diary of my day to day life and work. I mostly used it to document my illustration work and my freelance jobs. I started to become more conscious of how to use my account because of all the influencer posts that I scrolled by. I didn’t really like the clearly #sponsored posts and I stopped just naming and tagging my favorite lemonade for example. I felt like I shouldn’t just tag them for no reason, and also didn’t want to seem like I was advertising the brands. I wanted to have a genuine and personal account. Not an account that looks like a magazine with ads. I think that’s mainly what made my account very popular. It comes across like a personal (career) journey and diary. 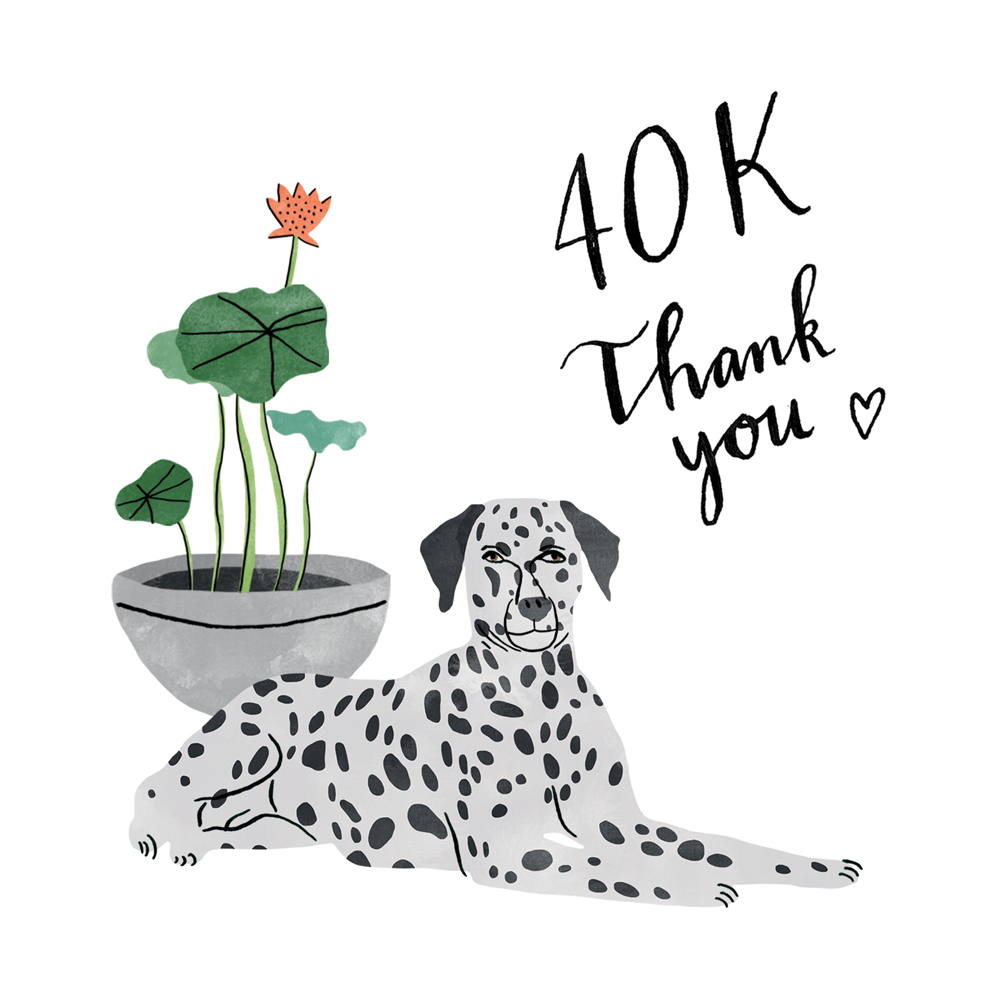 Nowadays, it’s very common to earn money from your social account. There is one case here in The Netherlands that I think is a very good example of what I think is a really unconscious way of using your account. A very popular influencer did a bathing suit picture on the beach, carrying a recycled plastic bottle made by a certain oil company to ‘help keep the ocean clean’. She pretended that she was helping the environment, but actually she was just doing and advertisement for that polluting oil company. At the same time she let the oil company use her face (and body) to give themselves a friendly face, the face of a pretty influencer that we all knew. Rightly she got a lot of criticism. 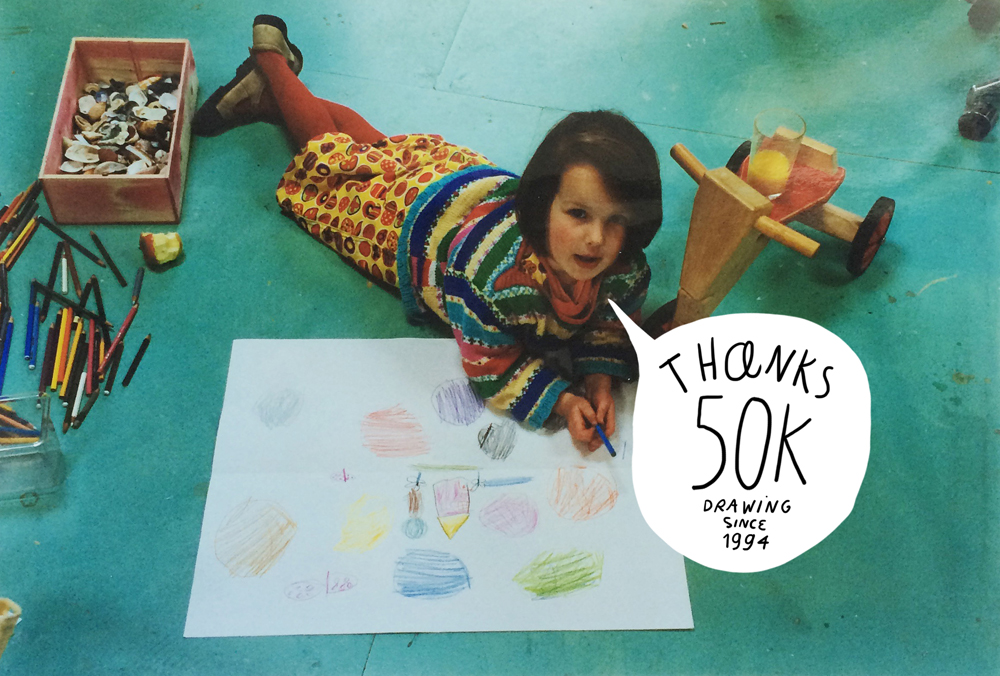 These kinds of things make me sad. Personally I think my account is a very great addition to my job and creative work. I get nice illustration jobs and motivation out of it. But when your Instagram account is your core business, it’s really easy to just go with everything. And before you know it, an authentic blogger has become the face of the most stupid products, just for the money. It means that they are a bit of a walking ad, which is really sad. 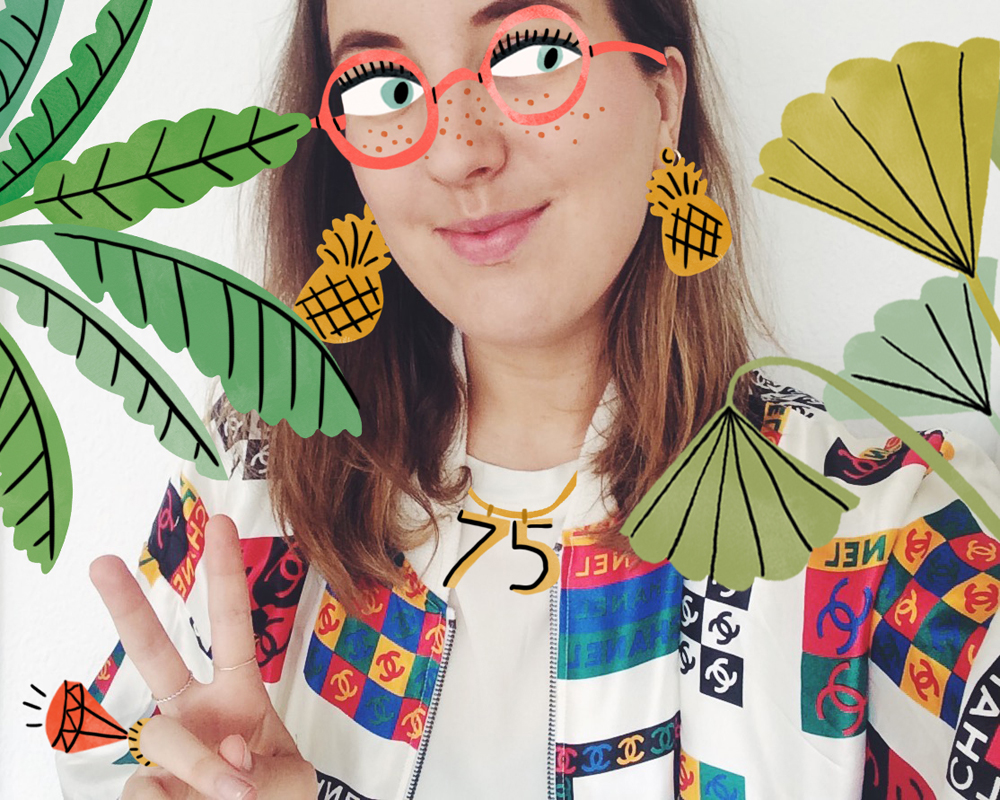 Somehow my following grew very fast, and I was asked to do #sponsored posts myself. Of course I also like to get products for free or earn some money from my account, but I do this in a very careful way. I don’t want to promote consumerism too much. I think it’s awful that Instagram makes you want to have a different life, a lot of new stuff and a better body all the time. It’s something that I don’t want to contribute to. I want to inspire people and just document my life as an illustrator. 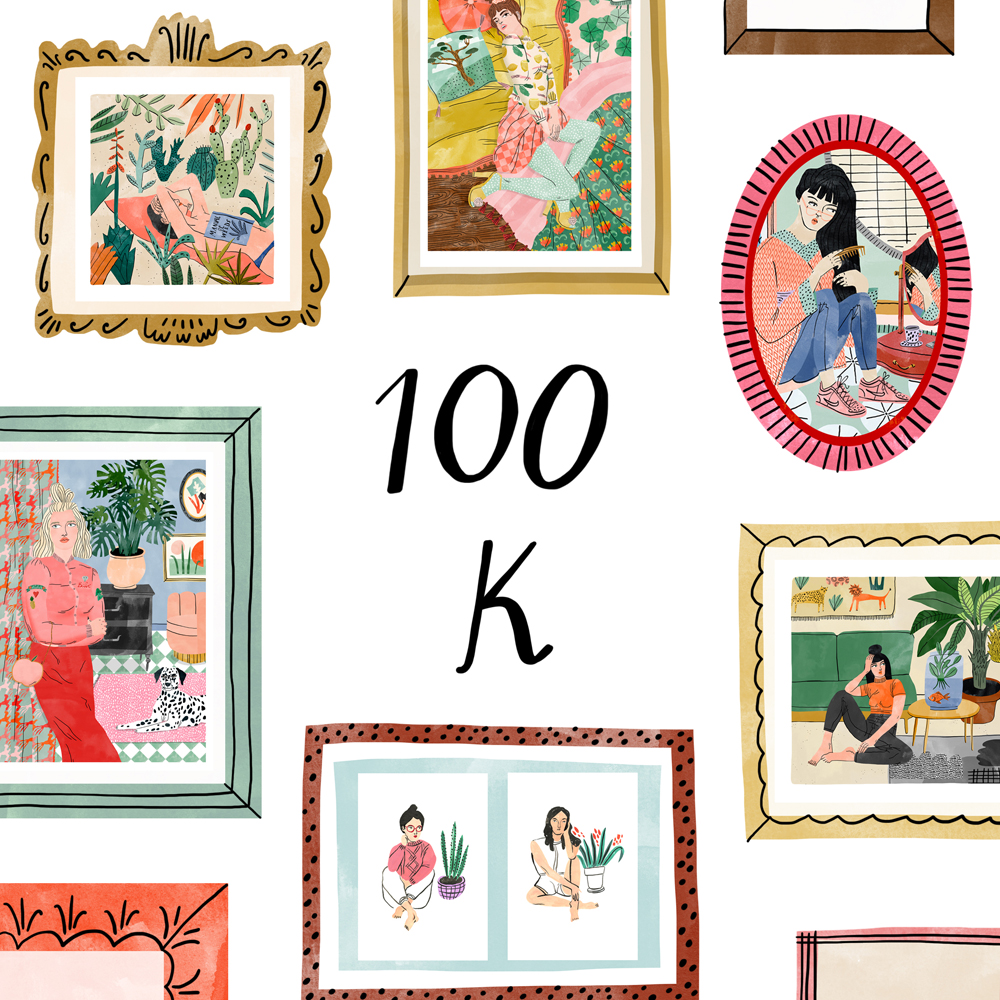 I also only want to promote brands that I genuinely like and that are aligned with my own values. One time I made a mistake and posted several images for a brand that I didn’t like. I felt like I was betraying my followers and encouraging them to buy something that I would never buy myself. I didn’t know much about the production methods of the brand and felt really responsible to not mislead my followers. Especially because I know they trust me. So when I say I like something, there will be people that buy the product because of that. I just feel that it has to be real instead of making social media even more fake than it already is… 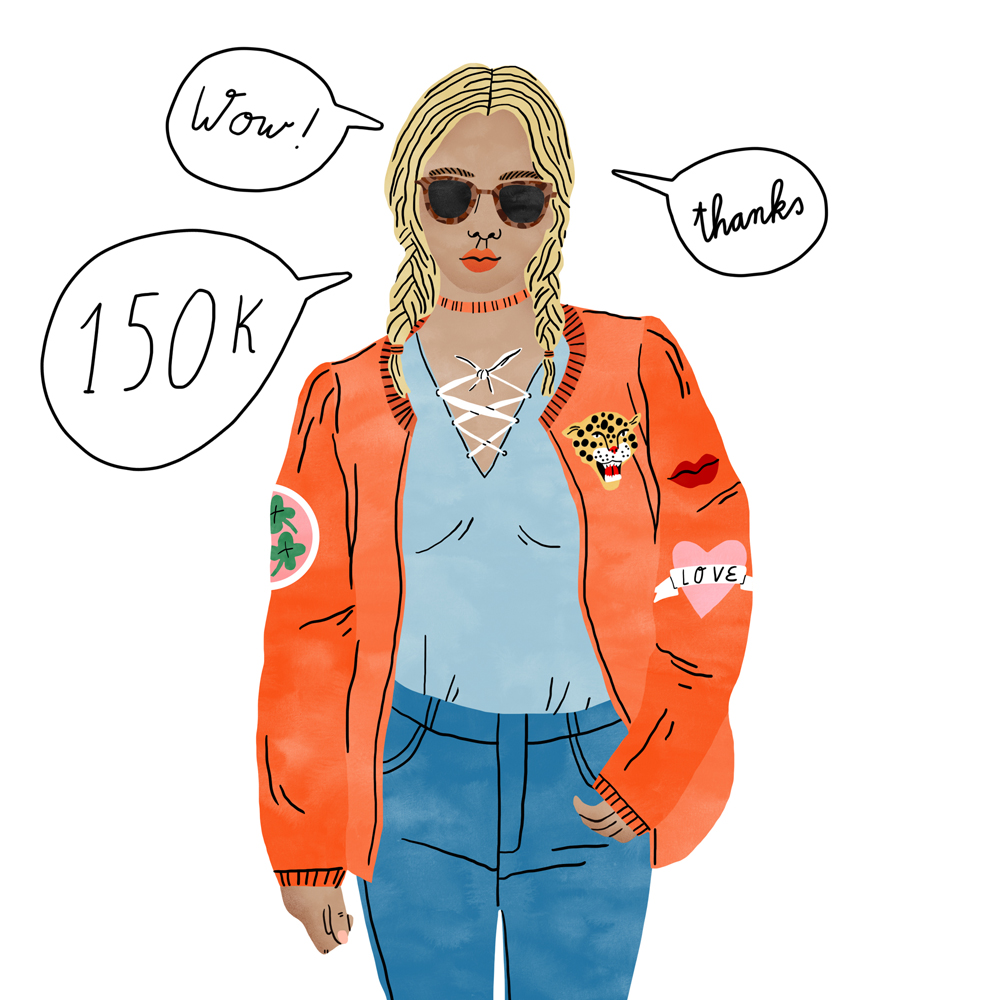 Sign up for our monthly newsletter to receive the latest illustration and animation from Folio’s inspiring illustrators.

In the Studio: Alexander Wells