When boutique publisher Folio Society was looking for an artist to illustrate Charles Portis’s classic 1968 western True Grit, it looked no further than Juan Esteban Rodríguez.

For a story that has inspired no less than three movie adaptations, it is no surprise that Juan’s famously cinematic illustration style proved the perfect companion to the much-loved tale, matching visual drama with the gun-toting narrative action. 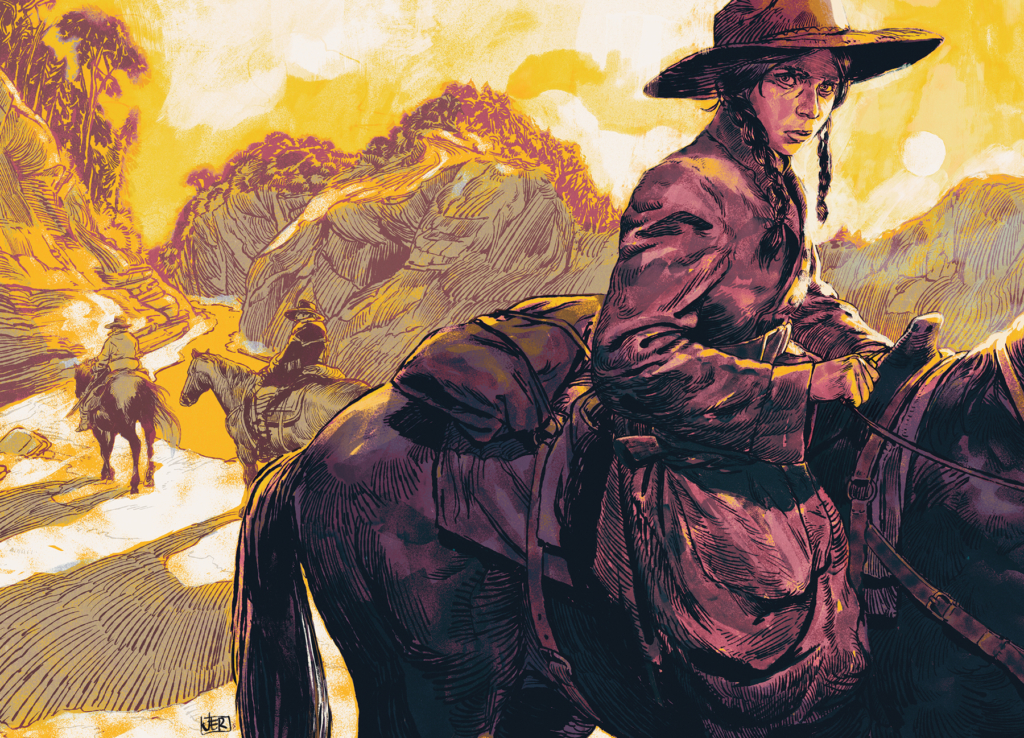 Juan is renowned for his movie-inspired art, having produced inspired posters for films ranging from There Will Be Blood, Django Unchained and Seven Samurai to Star Wars, Citizen Kane, Blue Velvet, Lord of the Rings and Apocalypse Now. 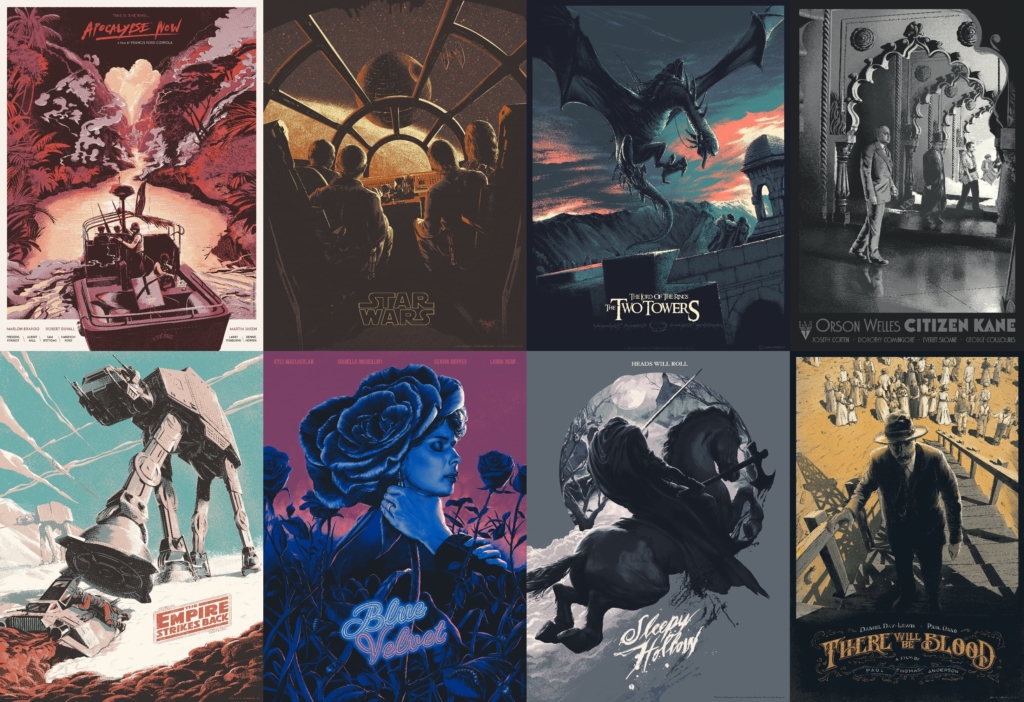 For True Grit, Juan updated period drawing styles with more modern techniques. “Despite having a clear touch of traditional ink and washes,” he told the Association of Illustrators when the work was nominated for the World Illustration Awards, “these illustrations were made entirely digitally.”

While Juan’s contemporary methods lend a freshness to his interpretation of the tale, he also reference techniques by American illustrators like NC Wyeth, Bernie Fuchs and Albert Dorne, artists who were born not so long after the period when the adventure was set, the tale taking place in 1878 during the last days of the American frontier. 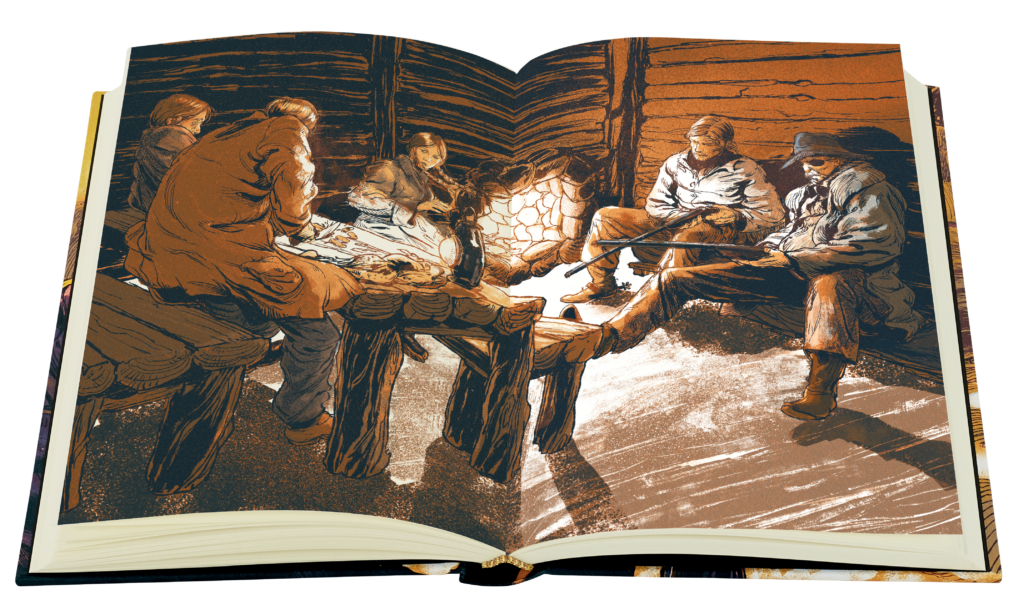 Despite this influence from American Golden Age illustrators, the new imagery has Juan’s distinct cinematic atmosphere. After all, as Mattie Ross, the headstrong girl who is the story’s true star, says: “If you want anything done right you will have to see to it yourself every time.” 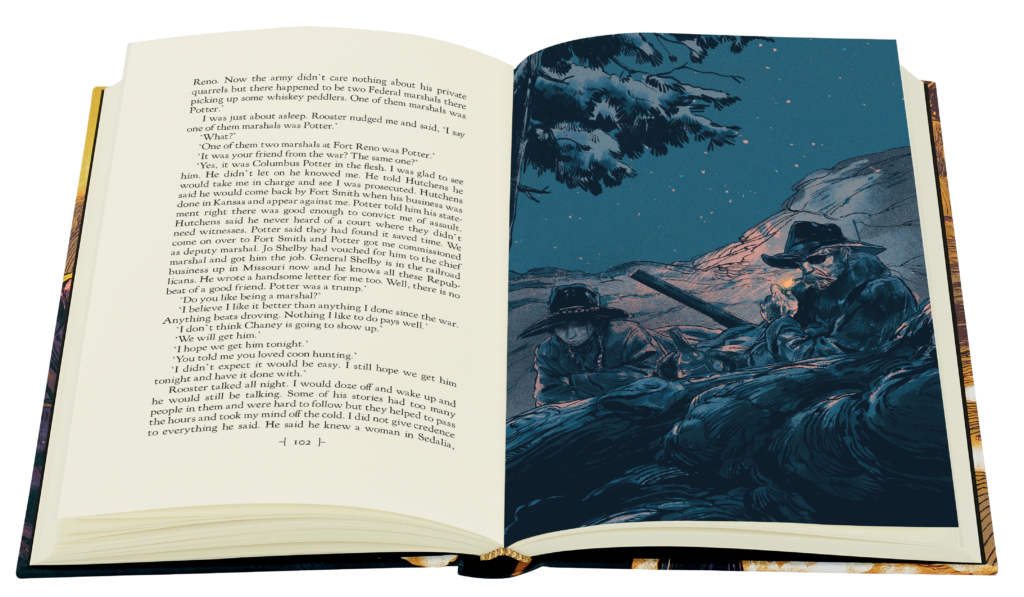 Find out more about the book at the Folio Society.

In the Studio: Bruce Emmett